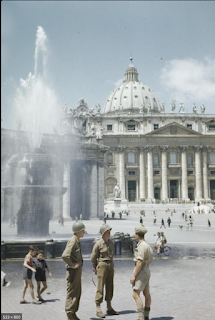 Posted by The Social Pathologist at 9:58 pm 32 comments: