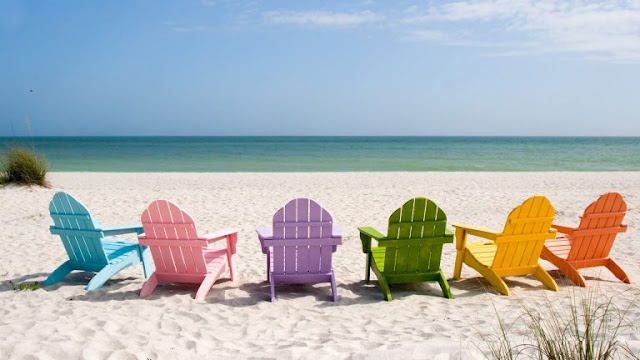 I was hoping to put up another post on Francis this week but unfortunately time has not been my ally.
I plan to resume again in another four to five weeks.


Posted by The Social Pathologist at 11:45 am 2 comments: 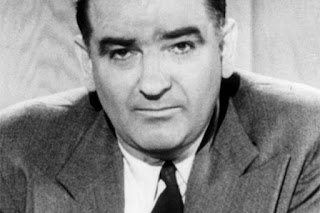