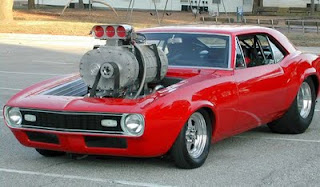 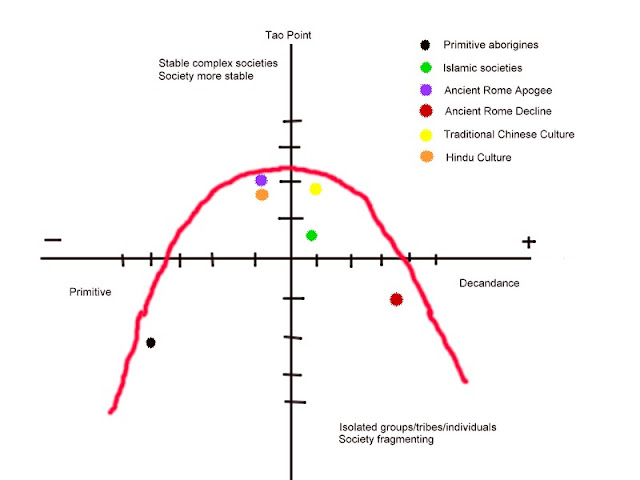 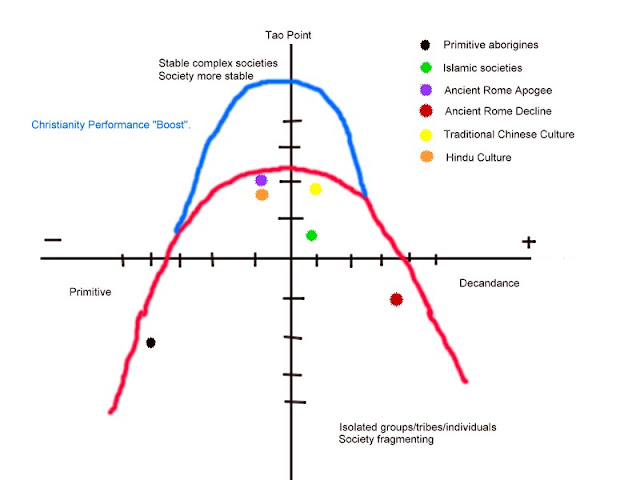 Posted by The Social Pathologist at 11:44 pm 8 comments: