If you haven't had a chance to do so, I recommended reading them. Furthermore, there are quite a few "nuggets" in the comments section of both posts which are worth expanding on.

One of the problems with "White Nationalism" is with regard to its understanding of social pathology. Just as Socialists tend to blame everything on exploitation of it victim base, Supremacists tend to see social pathology as a problem of racial contamination. But then, how to explain this;


Blacks didn’t ban the confederate flag: white liberals did. This is the big confusion that undermines this project — suicidal white liberals outnumber the people who want to vote for collective interests by an order of magnitude. The prospective coalition contains people who consider white separatism the worst moral crime.

If White= Good and Black= Bad, how to explain the above?  Some commentators whom I have sparred with have suggested that the liberal whites are "race traitors", but this generates another problem: How can you be a traitor to your genes if your genes determine if you're a traitor or not? If White is good then how come there are "bad" whites. It's a logical contradiction, though cognitive misers wouldn't notice.

The smarter supremacists would perhaps put forth the argument that yes, there are many race traitors but just because look white they're not really "white". Perhaps they're some kind of mischling or the like.  "Whiteness" being whoever agrees with my definition of it. You can see where the logic of this goes-"Whiteness" becomes a conditional social construct. If you are white and agree with me- then you are white, if not, then even though you look white you are not really white. Whiteness becomes white people who agree with me and since "purity" is what we're striving for it means "ridding" ourselves from the impure.  The Germans were quite happy to bomb those pseudo whites in Rotterdam.

This is the problem with racial theories of goodness, they're front loaded with modernist metaphysics which deny human free will and reduce everything to mechanical determinism. Furthermore, they're a  rejection of nearly two millennia of European history and therefore profoundly ant-European.


Racialism and its relatively recent variant, White nationalism, tends to reduce all political matters of importance down to whether or not a government is racially exclusive. The definition of ‘race’ also tends to be dumbed-down and diluted to the point to which it really is a social construct — a political fiction — rather than something with real genetic, cultural, and political salience.

Racialism is a recent thing, the word only making it's appearance in English in the 1870's, curiously corresponding the emergence of vulgar mass-man (i.e. cognitive misers) onto the cultural and political scene. One of the "Whitest" of all Germans, Wilhelm Ropke understood where this idiotic sentiment came from. Speaking of the recent Nazi electoral victory;


Ropke finished his Frankfurt speech by declaring that the current regimen was, far from being a national rebirth, merely the latest manifestation of Ortega y Gasset's "revolt of the masses." Ropke saw the popular support for the Nazi movement as a spasm of resentment on the part of the the huddled millions who had been deprived of their traditional livelihoods, uprooted from the land, concentrated in cities and put to work in factories, subjected to the vagaries of invisible economic forces, then regaled from Left to Right with propaganda that attributed all their troubles to capitalism and conspiracy. The mass, he predicted, is about to trample down the garden of European civilization, ruthlessly and unomprehendingly

And Ropke was right.  The mob is inherently racist and attributes virtue to themselves and vice to others, thus racist theories are always going to gain traction amongst the cognitive lite. It's an ideology that preys on human cognitive weakness. It is a vulgar political and cultural phenomenon.


What plagiarist WN propagandists usually do is take the products of Christian (often Catholic) and Greco-Roman civilizations, and then declare those to be “white” rather than the particular result of what they believed and fought for.

This given formation that we have in the US is a bit like the response of those kinds of prison gangs. “White” is in opposition to the other kinds of ethnic gangs, because the host civilization is now too weak and self-hating to exterminate all the brutes, which was our SOP until recently.

So all right-thinking Americans now believe that the bad White people are responsible for all of history being a march of evil actions, and the way to be a good White person is to campaign for the displacement and destruction of the bad palefaces.

The problem is much less the Africans and the Turks — it is the liberals who empower them and use them as proxies. And the bulk of those liberals are awfully pale. In that, the WN peacenik tendency and desire to seek out scapegoats for what is an internal problem is entirely counter-productive.

Correct. This is an internal problem. White genes have not stopped White people from embracing a path of self destruction. The problem is one of morals and metaphysics. The decline is correlated with an abandonment of God.
Posted by The Social Pathologist at 10:17 am 50 comments: 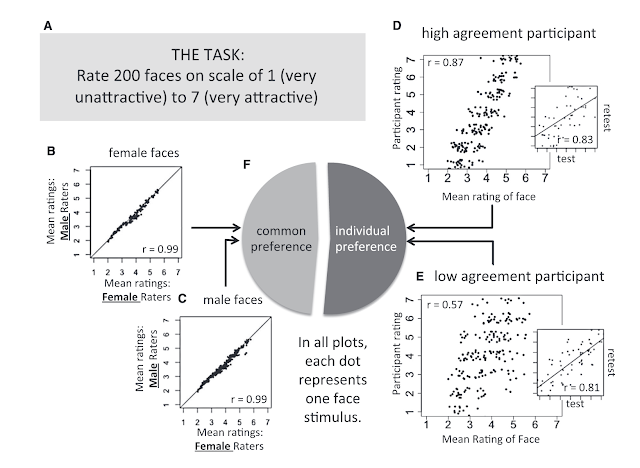