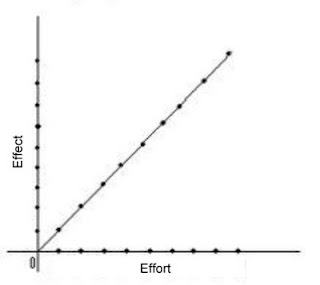 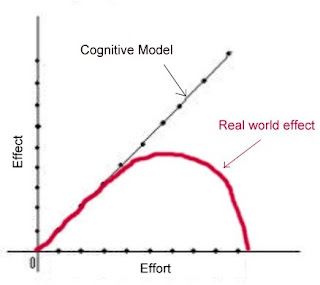 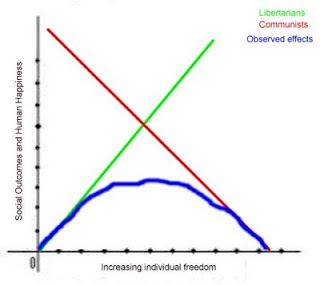 Charles Munger, Warren Buffet's partner, was a meteorologist prior to him becoming a lawyer. Meteorology is hard probably the ultimate multi-parametric discipline He describes the problem of linearity as the problem of "the man with a hammer". To a man with a hammer every problem is a nail. He has written and excellent and easily readable essay on the importance of multi-parametric knowledge: Academic Economics: Strengths and Faults After Considering Interdisciplinary needs. It's well worth a read.
Posted by The Social Pathologist at 10:39 pm 8 comments: