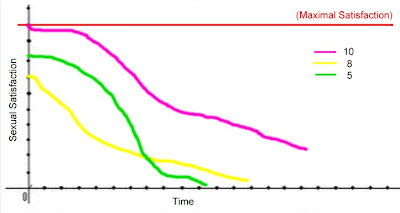 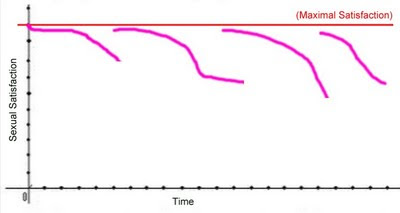 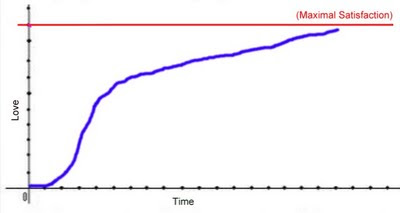 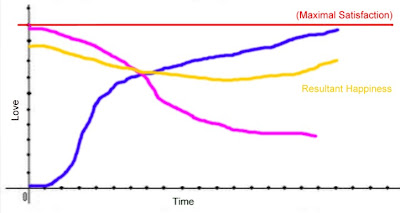 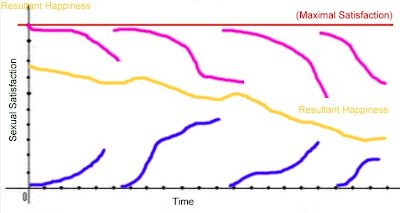 The thing to realise about earthly happiness is that it is not a satisfaction of every human desire, but a balance of them. A lot of human misery is caused by seeking a uniparametric solution to the problem of unhappiness. In trying to satisfy every one of our desires, or even one fully, happiness eludes us.
Posted by The Social Pathologist at 12:01 am 8 comments: