One the areas that Conservatives need to do a lot of work on is the incorporation of their political ideals through the medium of art. It's a sad fact that the liberal end of the political spectrum has effectively harnessed this medium to further its political gains.

Whats inspired this post is Ian Ironwood's Pintrest pinboard where he has posted up some manosphere artwork. Now I applaud Ian for the artwork, which is more manosphere orientated than strictly conservative, but in the spirit of constructive criticism I'd like to make a few comments.

Great political artwork lets the image do the talking with a minimum of verbiage. I thought this poster below the most powerful of his images. 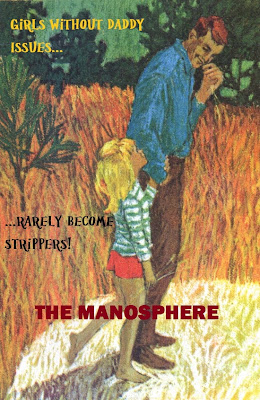 I thought that these images were also quite good. 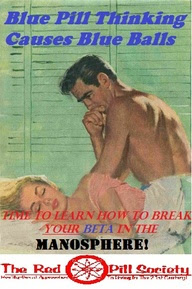 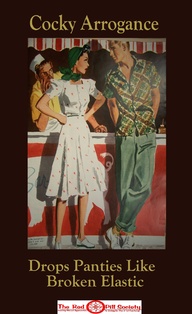 I think some of his other MGTOW posters on the other hand are much weaker. Not because because of my anti MGTOW position but the posters don't really get their massage across with enough punch. Still, Ian gets high marks for the effort.

A lot of conservative political art is clumsy and lacks punch but I thought I'd post up a few examples of what I think is exceptional good stuff. 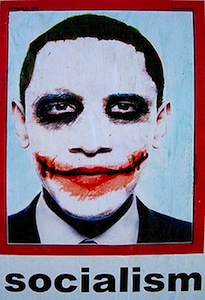 Pure gold, this one is going to be a political classic. It's just so good. Virtually no verbiage and its lets the image do the talking. In a similar vein,  this British Conservative party poster really annoyed the Lefty's. 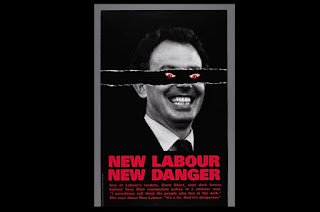 Saatchi and Saatchi did this one. It's modern its simple and conveys left wing menace effectively without moralising.

The next one is also great since it flips the script when it comes to the Left's championing of minorities. 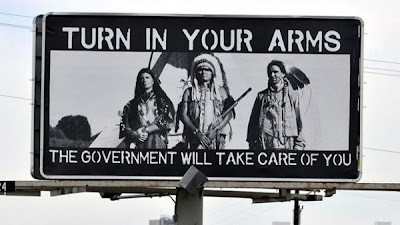 Now, I've always been a fan of humor and the art of making your opponent look like an idiot. I think one of the things that conservative artists have a habit of is overtly moralising when trying to get the message across, this is off putting to the all but the most crude and therefore counterproductive. 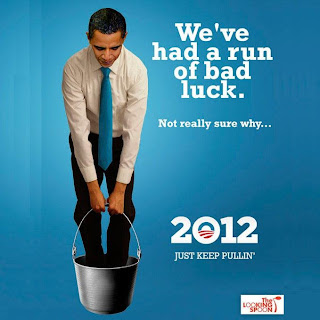 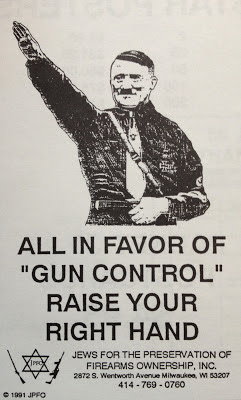 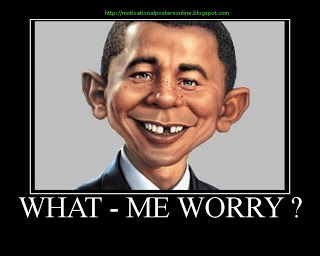 Now, the point is that conservatives need to embrace art as medium to get the message across since most people don't respond to reasoned logic but rather emotional argument.  Part of the Left's success lays in the fact that it is percieved party of the "cool people", the group that most of the proletariat seek to aspire to.  This places the conservatives in a difficult position if they want to capture the arty high ground. If they try to imitate the Lefty's they play within the Left's frame, making it difficult to get their message across. Conservatives should not try and cultivate a hipster image.  It's a difficult problem but perhaps some of the Eastern European dissident art may serve as a useful springboard from which a conservative art may emerge. 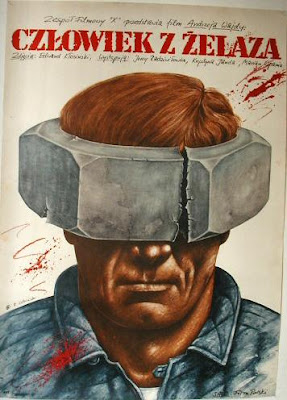 This one is also good. 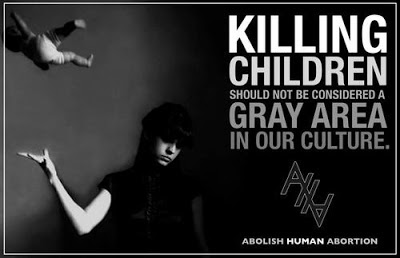 Finally, I've always thought this beer commercial by Steinlarger has lot going for it.

Posted by The Social Pathologist at 10:18 pm 8 comments: