A Paragraph to Ponder. 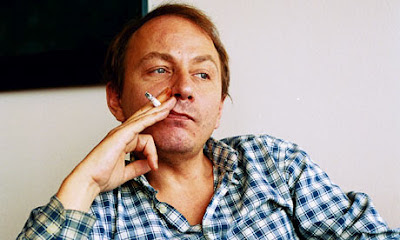 It could have come straight from Roissy.

I found it in this very good review by Benjamin Kerstein of Houellebecq's book, The Possiblility of an Island.


This visceral equation-sexuality as a system of social hierarchy-is more than a satirical revision of the war between the sexes. It is, rather, the key to Houellebecq’s own absolutism of despair. It is a dagger thrust into the heart of the ’68 generation, striking at their greatest source of pride: The liberation of the individual from social constraints on sexuality. Far from an erotic paradise, Houellebecq’s sexual revolution has created not only a world of the walking wounded, but a world in which the most intimate of human relationships has become an arena of Hobbesian brutality. It has created a life which is no longer worth living.

Posted by The Social Pathologist at 12:00 am 51 comments: