The Guns of August. Paragraphs to Ponder. 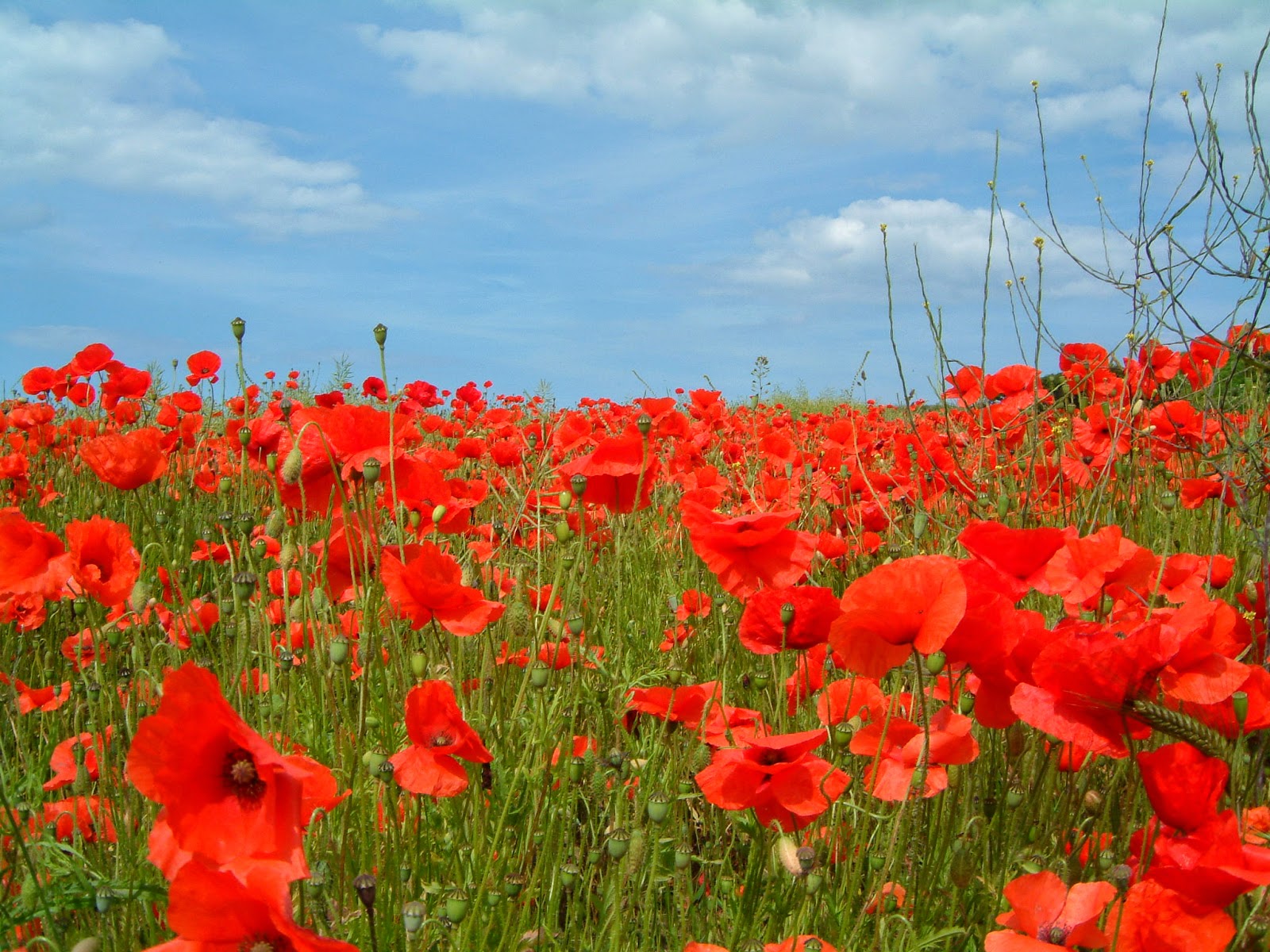 A friend came to see me on one of the evenings of the last week — he thinks it was on Monday, August 3rd. We were standing at a window of my room in the Foreign Office. It was getting dusk, and the lamps were being lit in the space below on which we were looking. My friend recalls that I remarked on this with the words: "The lamps are going out all over Europe, we shall not see them lit again in our life-time."

A man need not be a Christian to know all this. But one must be a Christian to give form to this, and then heroically to live and die. In 1912, aboard an English coastal steamer as untroubled a young man as only an innocent son of Wilhelmism could be, I theorized to the only other passenger, an old Chinese intellectual, in the course of an evening promenade on deck, that the whole of Christianity, everywhere in the world, now found itself in a single vast agony.

The venerable old man, a follower of the precepts of Lao-tzu, professor of Asiatic religions at Tsingtao Academy, looked at me with amusement. Then he said quietly that Christianity still had before it its great and decisive task. I was deeply impressed by the way he spoke.

Today, thirty years afterward, bowed as I am under the weight of responsibility for certain major sins, having attained to a certain height on some few occasions and fallen to certain depths on others, I know the thing is not so simple. Certainly, Christianity still has its great work before it. But in the face of the Satanism which now prevails, a second Catacombs will be necessary and a second Nero's burning-of-Rome before the spirit may emerge victorious a second time.

You are the light of the world. A town built on a hill cannot be hidden. Neither do people light a lamp and put it under a bowl. Instead they put it on its stand, and it gives light to everyone in the house.  In the same way, let your light shine before others, that they may see your good deeds and glorify your Father in heaven.

Posted by The Social Pathologist at 10:23 pm 6 comments: