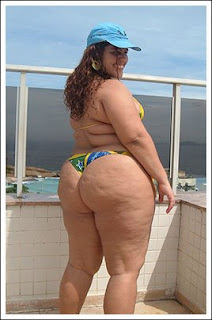 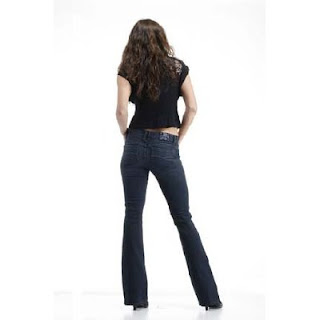 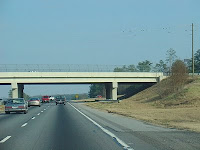 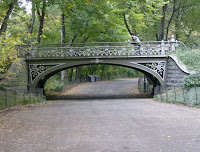 Form should complement function. To hell with the modernists.
Posted by The Social Pathologist at 10:05 pm 1 comment: