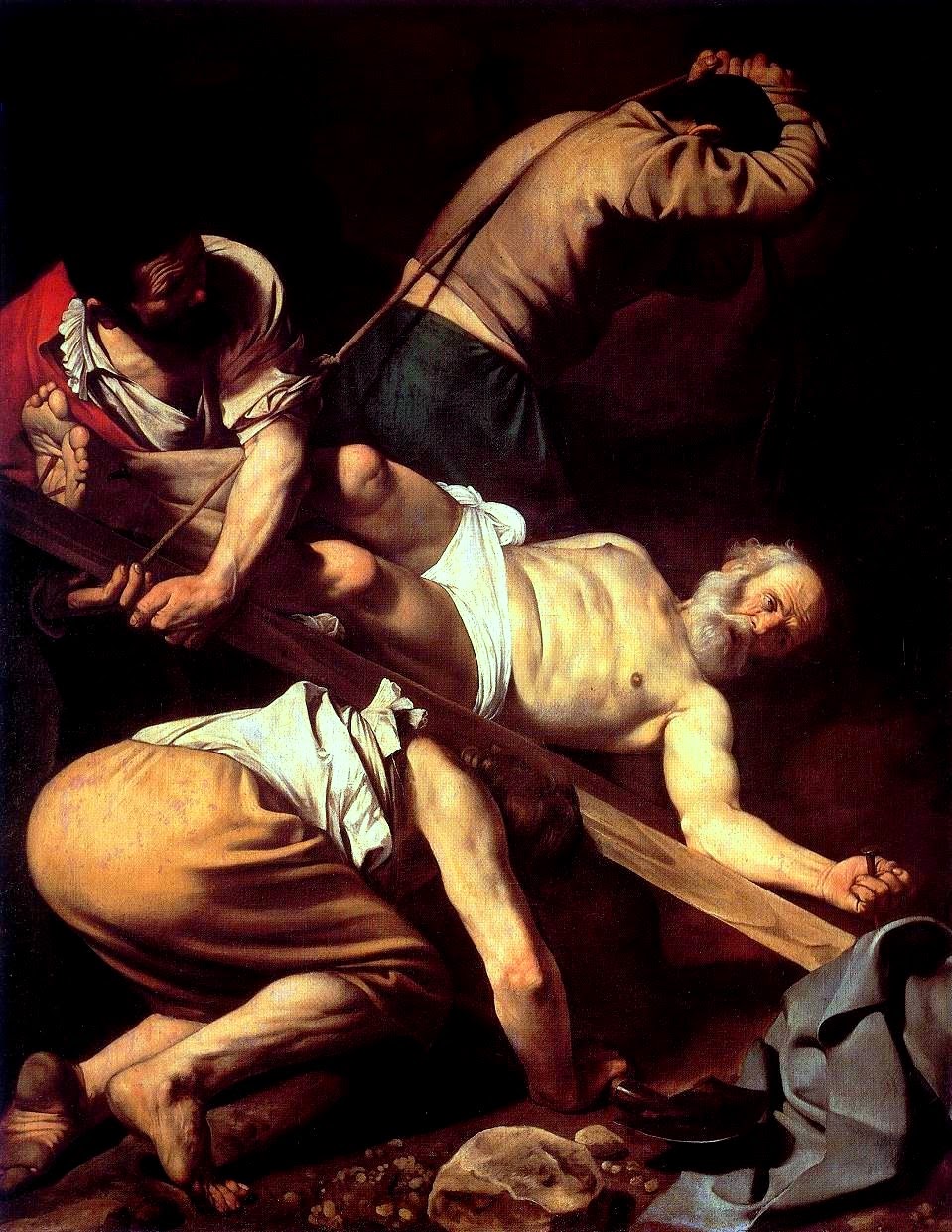 I've been busy the past few weeks so posting has been very light.  This article by William Saletan which I read in Slate today (Hat tip Ray Sawhill), should give all serious Conservatives some pause for concern.


Read it and understand.

I'm a tolerant guy, what people do in their bedrooms is really up to them but I think its pretty obvious where the whole Gay "tolerance" lobby is going.  The whole gay lobby is not at all about tolerance, its about unquestioning enthusiastic endorsement: everything else is to be purged. There is absolutely no evidence whatsoever that Brendan Eich discriminated against any gay employees, his problem was that he wasn't pursing the party line.  Brendan Eich committed thoughtcrime.

If the article is to be believed, most of the push for his firing came from that soft underbelly of masculinity, the IT crowd. In my experience, with a few exceptions, it's a collection of beta nerds and sperg's and it's no surprise that Asimov's emissaries of a Star Trek universe should be pushing so hard for sexual ambiguity. Spock had no heart, they have no balls. Enthusiastic acolytes for their own gelding.

The late Christopher Dawson, taught me a lot about tyranny. Everyone imagines the Soviet Gulags or the Nazi Concentration camps, but Dawson recognised that even tyranny has a certain cultural flavour and Anglo tyranny will be unlike anything else. There will be no slaughters or death camps (though a few notable individuals may be sacrificed as examples) rather, there will the progressive ostracism of any individual who doesn't follow the party line.  Loss of job, loss of status, exclusion from cultural institutions, forced education and so on. Imagine being a Catholic in Georgian Ireland and you'll get the picture. In Nazi Germany it was more extreme version of the same.


It quickly became clear that [Hitler] intended to imprison the Catholics, as it were, in their own churches. They could celebrate mass and retain their rituals as much as they liked, but they could have nothing at all to do with German society otherwise. Catholic schools and newspapers were closed, and a propaganda campaign against the Catholics was launched.

It's gonna get ugly, really ugly.

Conservative Protestants, for years you have pilloried, disenfranchised, persecuted and subordinated us. The smarter ones amongst you can see that now you are about the get the same.

Welcome to the family, my brothers.

Posted by The Social Pathologist at 8:04 am 35 comments: