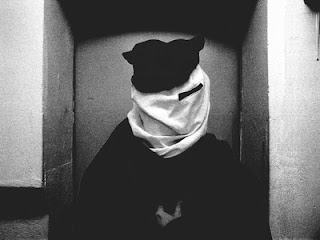 If I could reach from pole to pole,
Or grasp the ocean with a span,
I would be measured by the soul,
The mind's the standard of the man."
Posted by The Social Pathologist at 7:55 pm 1 comment: